Ask many youth hoop followers and they’ll tell you that you can now choose from hundreds of AAU basketball programs in Massachusetts.

This is a quote from the Wall Street Journal Online article called “American Kids Flunk Basketball 101″ which features an interview with MIchael Beasley.

“By the middle of the last NBA season, as concerns build about his dwindling playing time and rough transition to the NBA, last year’s No. 2 overall pick, Michael Beasley of the Miami Heat, finally conceded a fundamental flaw: No one, at any level in his basketball career, had asked him to play defense. And especially not in AAU. “If you’re playing defense in AAU, you don’t need to be playing,” he says. “I’ve honestly never seen anyone play defense in AAU.”

Also, Coach Stan Van Gundy had this to say:

“It’s a bad system for developing players,” says Orlando Magic coach Stan Van Gundy. “They aren’t learning to handle the ball, they aren’t learning to make plays against pressure. The emphasis with our high-school players is to get exposure and play as many games as you can and show everybody how great you are. If I can win the 11-and-12 year old league and tell all my friends about it, that is a whole lot more important than if my kids actually get any better or learn anything about the game.”

In Europe, Mr. Van Gundy says, “those guys are doing five or six practices for every game. They are spending a lot of time in the gym working on individual skills. It’s reversed here.”

The average cost to play on an “AAU” team is between $450-$750, depending on the season and quality of the program.

…I had an interesting conversation with an old college basketball teammate of mine the other day. I told him that an average varsity team can beat over 50% of the high school teams playing in AAU. He said that when he was in high school, AAU was only for the D1 players. he said that he never played AAU basketball, but he practiced a lot. He was still able to play at a good D3 college.

“AAU” has become a big “money maker” and almost a different league of its own.

There are still good programs around…

…but the only problem is that the majority of programs in MA do not make any cuts after tryouts.

Instead, these programs split teams in to A, B, and C divisions.

This becomes a “pay to play” program, which is when if you can write a check then you can play on a team.

So, “AAU” basketball in MA is now filled with poorly skilled basketball players playing on a team in weekend tournaments called AAU tournaments.

Making money of teams is the business of many AAU programs.

Typically the fully sponsored AAU teams are where players should aspire to play, because everything is paid for.

The emergence of more teams and new AAU basketball programs has been very detrimental to the skill development in youth basketball.

By offering a “pay to play” program, players are usually only practice once per week in a given season.

AAU programs scramble to find coaches to fit the demand for teams, which makes the quality of coaching poor.

The high costs in gym space, tournaments, and coaching makes it hard for AAU programs to offer a lot of practice times for the players.

The more athletes practice, the better they get.

Unfortunately, practice time costs money and for many AAU progams, the margins are to small to allow for more practice times for it’s players.

Now, in many AAU clubs, you have poorly skilled players, paying to play on a team, which practices once per week and plays in a small amount of weekend tournaments.

The youth athletes are paying more and practicing less because of so many structured “pay to play” programs around.

Many of them claim to be ELITE, but they are not.

When considering investing money in a basketball program in Massachusetts, these are some of the things to consider:

If I sign my son or daughter up for AAU, will he or she practice with good coaching 3-4 nights per week?
Is my son or daughter a standout athlete or gym-rat, that will benefit from playing in high level AAU?
Does it make more sense for my child to work on his or her skills 3-4 nights per week or practice with a team once per week?
How many teams does the AAU program have? If there is more than one team per age group, this tells you it is a “pay to play” program.

These are some good articles to read about AAU basketball and it’s impacts on youth basketball development:

ESPN: “Former NBA player Steve Kerr says the AAU culture is having a negative impact on the development of young players.” This was taken from: http://espn.go.com/blog/collegebasketballnation/post/_/id/58828/steve-kerr-on-the-age-limit-and-aau 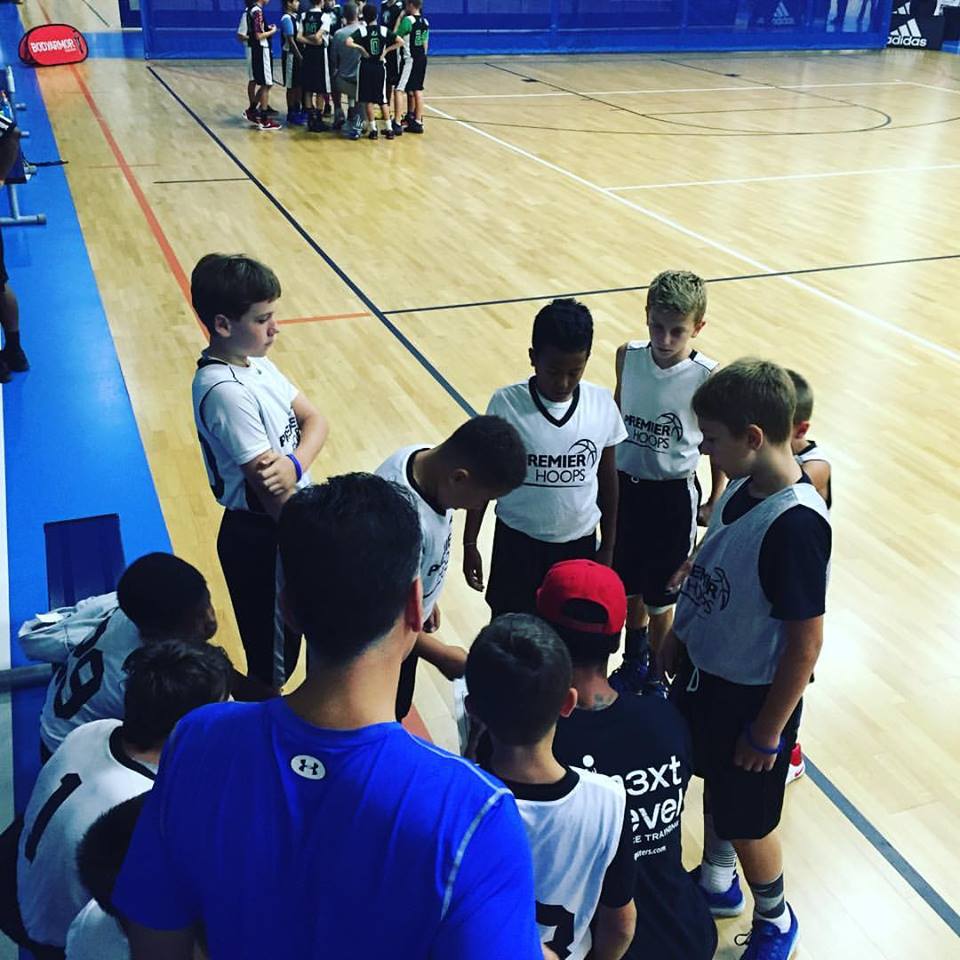