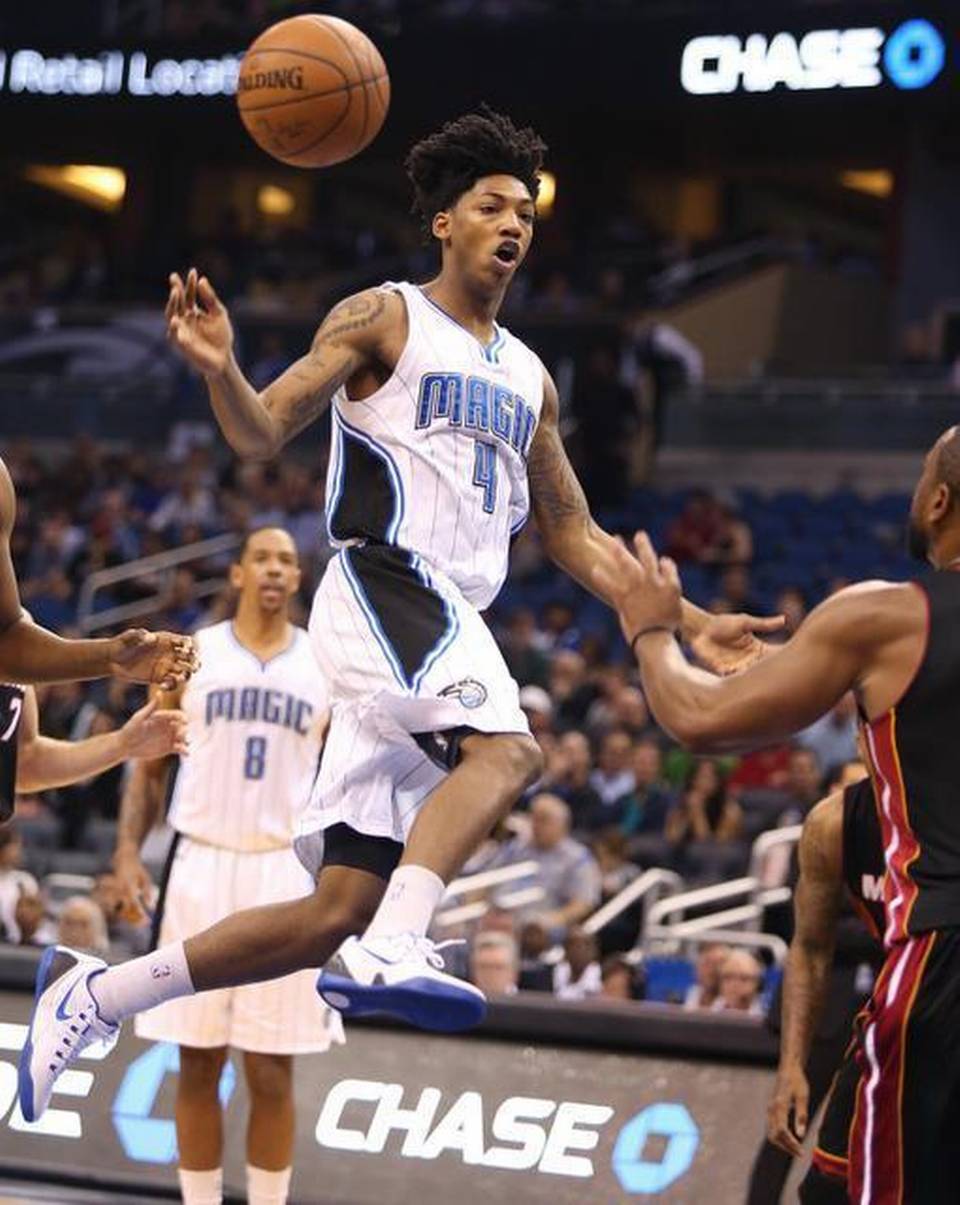 The 2014 NBA Draft was hyped as being one of the most impactful drafts since 2003 when Lebron James was selected with the 1st overall pick by the Cleveland Cavaliers. Prospects with lofty expectations such as Andrew Wiggins and Jabari Parker were believed to be franchise players capable of turning lottery teams in playoff contenders. Andrew Wiggins has had a solid year since being traded to the Minnesota Timberwolves by the Cleveland Cavaliers and is the favorite at the moment to win rookie of the year, but he has not had a direct impact on helping the Timberwolves win more games. Jabari Parker was a solid contributor for the Milwaukee Bucks until he went down with a season ending injury mid-way through the year, but like Wiggins, he did not change the fortunes of his team overnight like a Tim Duncan or a Lebron James.

April is the last month of the 2014-2015 NBA Season, let’s take a look at some of the rookie of the year candidates and see who has the best opportunity of bringing home the trophy.

Andrew Wiggins– SG/SF Minnesota Timberwolves– Wiggins is currently averaging 16 PPG and has shown flashes of athletic brilliance on the offensive and defensive ends of the floor. Wiggins needs to become a more accurate and a more selective shooter, but his game and athletic ability bring back memories of a young Tracy McGrady. Wiggins is the most obvious choice to win rookie of the year if the voting ended today.

Nerlens Noel-F/C Philadelphia 76ers– Noel sat out the previous season with an injury and has made significant gains during his first season as a professional. Noel, who was born in Malden, MA, has steadily improved during each month of the season and is coming on strong down the stretch. Noel leads all rookies in rebounding and blocked shots and is proving to be an intimidating athletic big man for the 76ers.

Elfrid Payton- G Orlando Magic– Elfrid Payton is a unique all-around player who is able to do a little bit of everything on the floor. Payton is not excelling in any particular category, but he is a big guard who is able to defend, rebound, pass, and score. His ability has to be giving Magic fans flashbacks of Penny Hardaway. Payton is a triple double waiting to happen each time he steps onto the court. He probably won’t win ROY, but might just have the most potential of anyone in the draft to have the longest and most productive career.

Nikola Mirotic- G/F Chicago Bulls– Nikola Mirotic is the biggest surprise from this year’s NBA Draft. Mitotic was selected all the way back on 2011 and just came to the NBA this season after playing overseas. Mitotic is the most experienced player in this year’s draft class and is the only player who will be playing a prominent role on a playoff team. Mitotic is a dark horse to win rookie of the year and just might be able to if he can help the Chicago Bulls solidify playoff positing during the last month of the season.