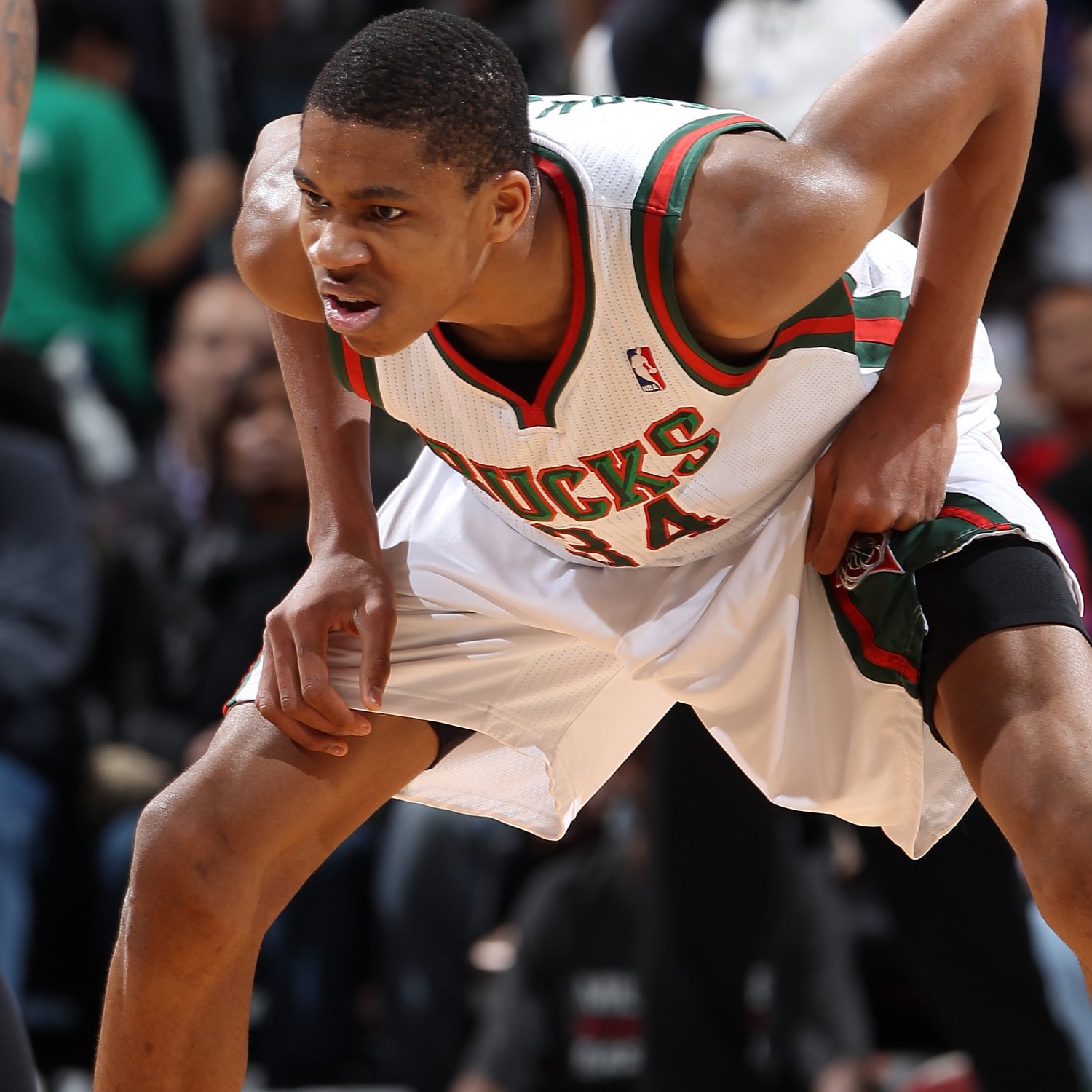 You might not know how to pronounce his name, but after having a strong season and winning NBA Player of the Week, Giannis Antetokounmpo is beginning to become a household name. If you still are unable to say, Giannis Antetokounmpo, well, just call him, the Greek Freak. Giannis Antetokounmpo earned his nickname due to his unusual and freakish athletic abilities. Giannis’ freakishly long arms, his hops, and his ability to handle the rock, make him an intriguing and unique player for today’s NBA.

Giannis is one of those guys that makes him easy to root for due to unique story. Giannis grew up in Greece and is the son of Nigerian immigrant parents. Giannis and his brother used to sell sunglasses and other souvenirs to tourists on the streets of Greece in order to earn enough money to bring home so his family could have a meaningful dinner. Giannis and his family would sometimes have to go days without eating because they were unable to bring in enough revenue to afford a meal. Giannis also used to share the same pair of basketball sneakers with his brother.

Now, Giannis is a millionaire in the NBA, trying his hardest to remember where he came from, and is trying his hardest to refrain from some of the lavish and unnecessary spending he sees from his teammates. Giannis is a teenager in the NBA who truly loves the game of basketball and used the game of basketball as a positive outlet to deal with some of the poverty and hardships he experienced as a child. Giannis is a great example of how basketball and sports can be used as a positive creative outlet. With an unstable and uncertain childhood, and a bleak future, Giannis used basketball as a away to escape for a few hours a day, to forget what he would have to deal with once he stopped dribbling the ball.

As one journeys through life, there are things one is introduced to which changes your perspective, your pulse, and your outlook on life. Giannis fell in love with basketball, not because it was only a game, but because it is a game, which if played the right way, can help your mind travel places it never thought was possible.

It all starts with the 10-foot rim staring back at you as you dream about one day being able to touch it and hang from it, and hit a shot with time running out that will propel your team to victory and make you a hero. That is is great thing about the game of basketball and that is the amazing story of how Giannis Antetokounmpo was able to use handwork and dedication to change his life, the life of his family, and be a considered hero of Greece while he begins his new journey here in the United States.

“Antetokounmpo averaged 19.5 points (.633 FG%), 11.0 rebounds, 3.3 assists and 1.8 blocks during the week while leading the Bucks to a 3-1 record. The 20-year-old posted three double-doubles, beginning with a 12-point/12-rebound effort in a road win over the Toronto Raptors on Feb. 2. He followed that up with consecutive career nights, first scoring a then-career-high 25 points in a win over the L.A. Lakers on Feb. 4 before posting career bests in both points (27) and rebounds (15) on Feb. 6 at Houston. Giannis capped the week with another double-double (14 points/11 rebounds) – his fourth in the last five games overall – in a win over Boston on Feb. 7.”

Make sure you tune into NBA All-Star Weekend as Giannis is going to be participating in the NBA Slam Dunk Contest and is sure to put on an entertaining show.