Friday Nights, March 20 – June 5
Overview
Is winter ever going to end? Of course it will, and when it does spring is going to arrive pretty quickly. Before you know it, the mounds of snow will melt, and the snow-covered basketball courts will begin to show their free throw and three point lines. The wind will transform into a breeze which will compel you to want to stay outdoors for multiple hours. Birds will begin chirping and squirrels will be running up and down trees and across telephone wires. Before you know it, the sounds of dribbling basketballs will grow louder and louder as they approach lonely and still frozen metal hoops, and if you listen close enough, you will be able to hear stiff nets begging for someone to break them in. 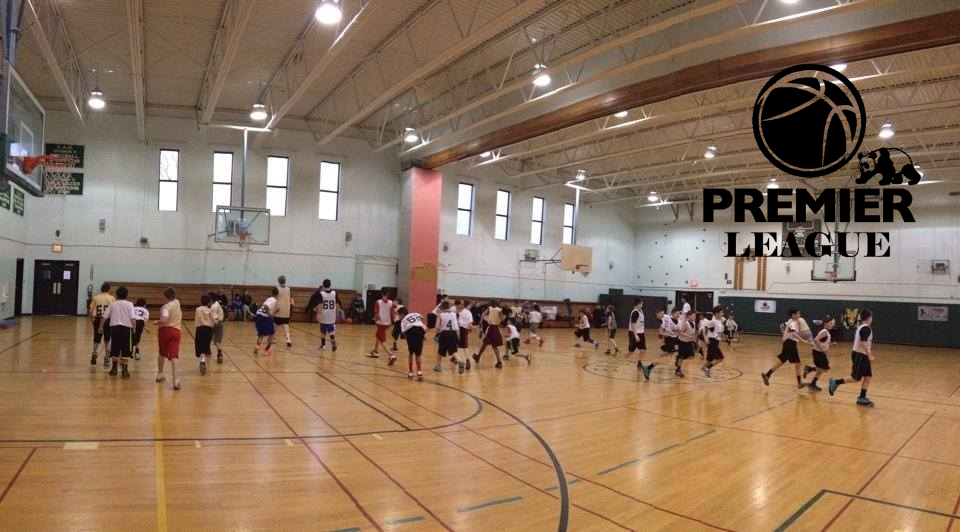 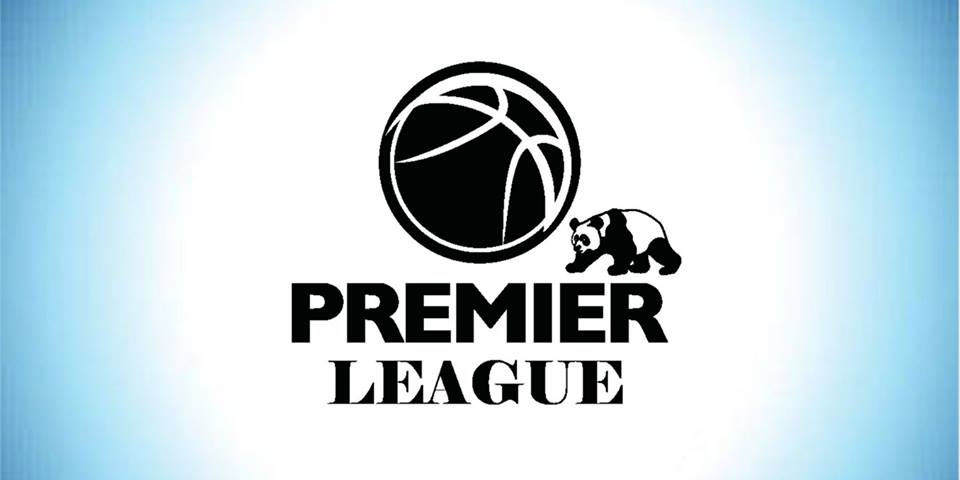 The atmosphere at the Spring Premier League is one for serious ballers who are looking for the best competition to not only improve their games, but to show coaches and peers just how effective their games are. The games are competitive and the action is intense as each of the teams are giving their all to win the Premier League Championship. Teams are divided into multiple divisions and will compete in a series of games over the length of a full season. Teams will then compete in a playoff format tournament which will then crown the Premier League Champion. The Premier Hoops Spring Premier League is the most competitive tournament in the area, so make sure to contact Premier Hoops to see if you are eligible for an exclusive invite!

Contributing writer Jasen Sousa for Premier Hoops is the author of a number of poetry and fiction books for young people. Jasen has an M.F.A. in Creative Writing and is a life-long participant and fan of the game of basketball