Our Team of Trainers

Our trainers are former semi-professional, D1 and D2 players, who tried for NBA, and played for professional teams in different countries and leagues! 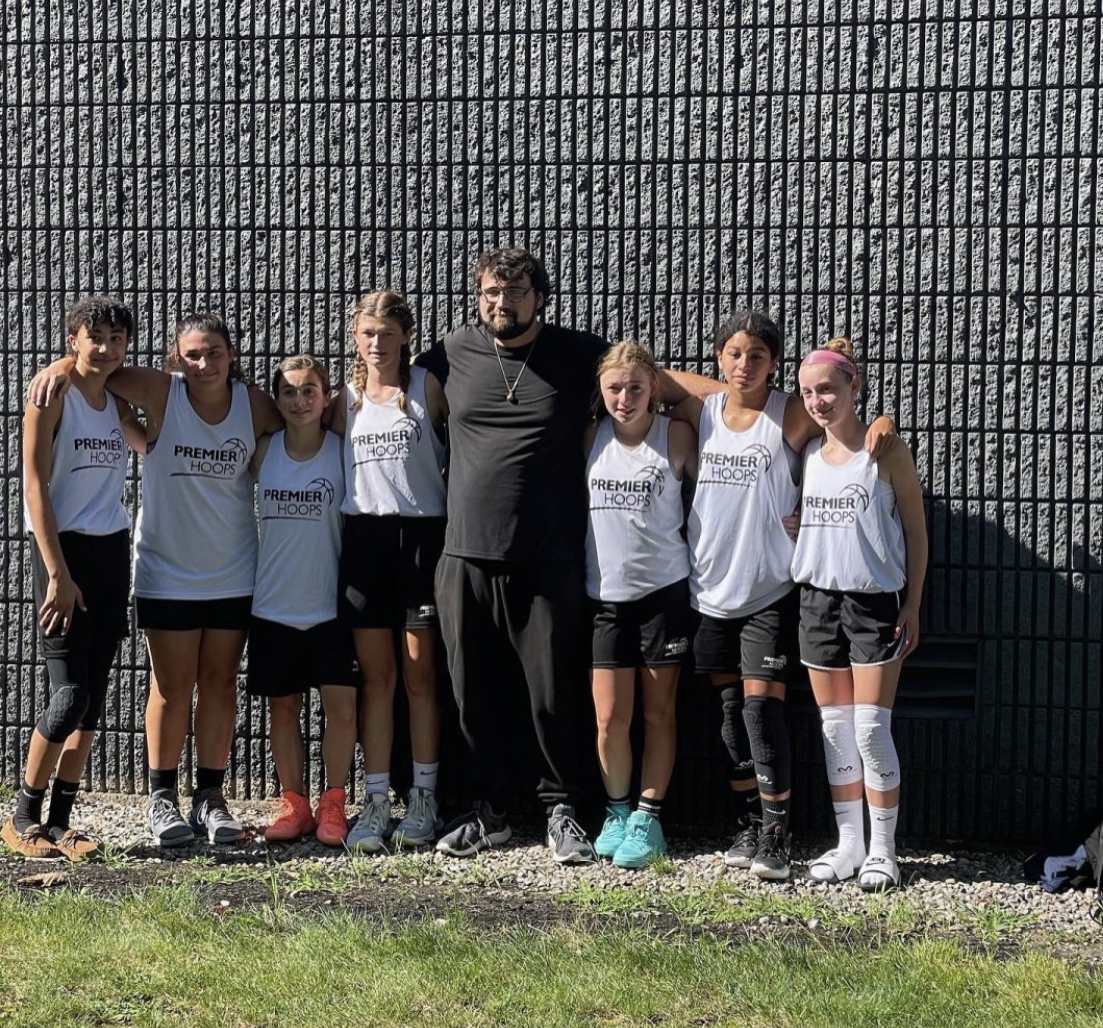 Coach Joe brings over five years of basketball coaching and sports training experience to the Premier Team.  Joe played varsity basketball at Landmark; and, earned his Bachelor of Exercise Science from Endicott College in 2019. Coach Joe is an extremely positive person and has had a lot of success coaching at every level. 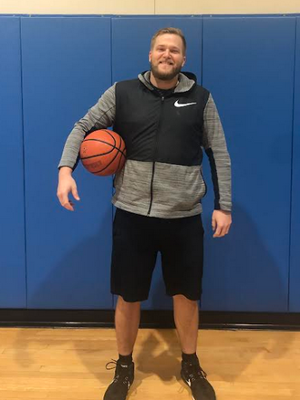 Previously: Zach played for Husson University in Bangor, ME. He led the team to back to back North Atlantic Conference Championships and an NCAA tourney entry. Prior to joining Premier, Zach was the Waltham Boys & Girls Club Sports and Fitness Coordinator. Zach has a passion to teaching and connecting to the youth, which makes him an amazing edition to the team. 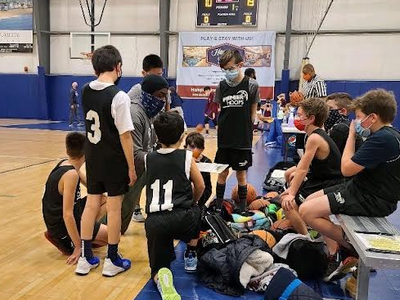 Previously: Coach Fritz was a four-year starter on Randolph High School and walked on to Salem State University. Coach Fritz has been coaching and working with kids for over five years. He is a popular coach at many of our skills locations and does a great job keeping classes fun. Coach Fritz is also a school teacher and works with kids grades grades K-8. His background in teaching and his patience as a coach makes him a great asset to our team. Previously: Coach Jamar played four years at Seton Hall (D1). He still holds many records at Seton Hall. After college, Jamar went on to play professionally in several countries out of Europe and Latin America. Coach Jamar brings a huge knowledge and passion for teaching the game of basketball to Premier’s Team! 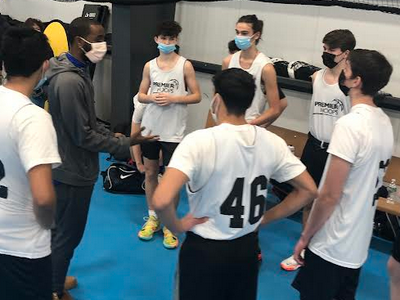 Coach Matt has been coaching at Premier for over three years. He previously played varsity basketball at Brimmer and May School.

Personal statement from the coach:

As much as I enjoyed playing basketball throughout my career, being able to help the development/growth of skills, basketball IQ, and passion for the game for young athletes has been more rewarding and even a learning lesson for myself. As I keep learning the in-depths of the game, through coaching, I hope to continue to pass it on to every player that comes along. 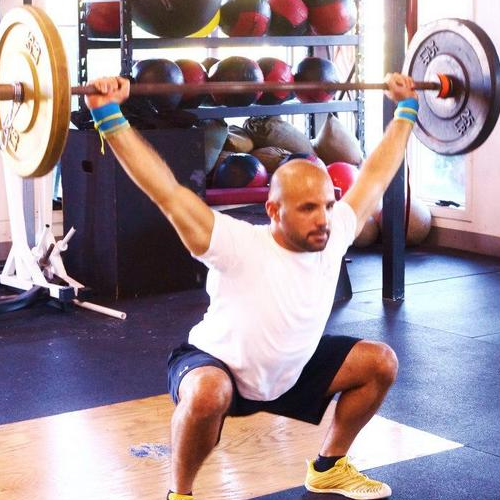 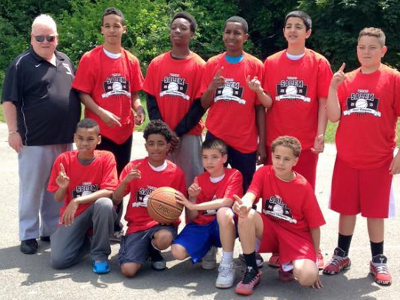 Coach Bob has been coaching kids for over 30 years. He has a very good knowledge of the game and specializes in in-game coaching. Players respond very well to Coach Bob because he is very motivating and patient. 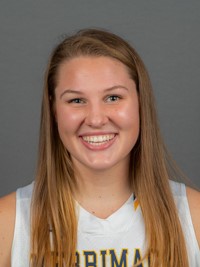 Coach Alyssa recently graduating from Merrimack College, where she played four years on the women’s basketball team (D1). She brings a high IQ and also great post-work fundamentals to Premier Hoops. She played at high AAU level for the Lady Rivals. Her coaching style is very encouraging and she brings out the best in all the players she comes across. 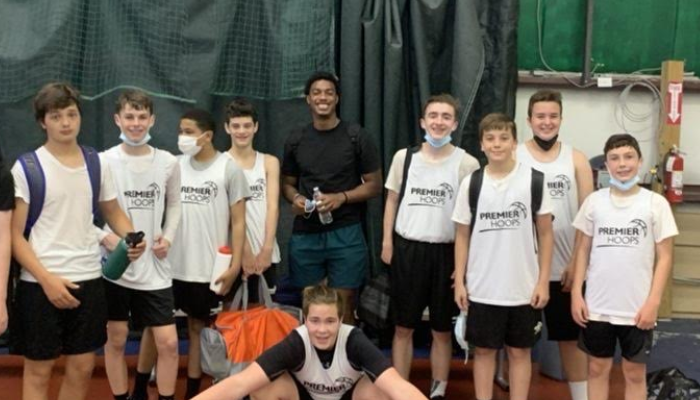 Coach Fabian has been played varsity basketball and football at Everett High School. After graduating from Springfield College, Fabian became a teacher and also worked with kids at the local Boys and Girls Club. He has been coaching / working with children for over four years and is also currently pursing his masters in education.